Kick-off times along with television coverage has been set for almost all of Conference USA member school contests. North Texas will have all but one game "televised," the either through traditional television broadcasts or some sort of streaming service. North Texas will have games broadcast by CBS Sports Network, SEC Network Alternate, beIN Sports, ESPN+, ESPN3 and Stadium. Three games, including the season finale against division rival UTSA in San Antonio, TX, will be streamed through the new ESPN+ service. A common complaint among North Texas fans is a "scheduling conflict" between the Red River Rivalry that is played early October down at the Fairgrounds in Dallas, TX and a home game at Apogee Stadium in Denton, TX on the same weekend. This year 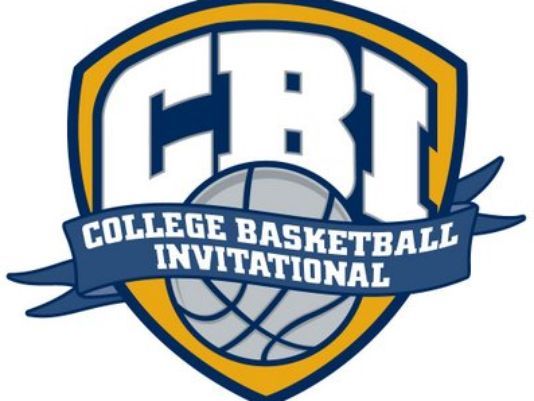 North Texas advances to the College Basketball Invitational Tournament on the backs of Roosevelt Smart and Jorden Duffy each scoring 31 points in perhaps the most complete game the Mean Green have played in this 2017-2018 season. North Texas will face off against the Jacksonville State Gamecocks on Wednesday, March 21st at 7:00 PM in the Super Pit in Denton, TX. Scores by Period 1st Half 2nd Half Total Mercer 31 36 67 North Texas 47 49 96 New Starting Lineup Appears to be Big Hit The starting combo of Woolridge, Duffy, Smart, Miller, and Simmons has produced 186 points in two games at a pace opposing teams have not been able to keep up with. In the past two games, the Mean Green have outscored their opponents by a total of 42 points.

North Texas finds yet itself battling it out in an ugly slugfest, this time with Rice Owls in the final game of a three game homestand. In the first half, neither team was able to find much of a groove, with both teams scoring a mere 51 combined. The second half is where the fireworks really started with shots finally falling, numerous lead changes and ties, and the outcome of the game not being decided until the final seconds when Ryan Woolridge hitting one of his two free throws to put the Mean Green up by 4 with 8 seconds left in the game. Scores by Period 1st Half 2nd Half Total Rice 25 45 70 North Texas 26 48 74 Allante Holston Provides Spark for a Mean Green Comeback Allante Holston had himself

North Texas Athletics announced that they are changing the Mean Green Club into the Mean Green Scholarship Fund in conjunction with 2018 Football Season Tickets going on sale. Also coming with the name change is a fairly dramatic change to how football and basketball priority seats are handled depending on your donorship level. A new site was developed and does a good job of explaining the new benefits package. Here is the story from the Denton Record Chronicle. The article highlights that North Texas sits near the bottom of Conference USA when it comes to donor participation and total dollars contributed. North Texas Athletics has long relied on the student body to be a primary "contributor" in terms of fees paid

The Cardiac Kids pull out yet another close game, this time against the Florida International Panthers. The final 15 seconds of overtime may have provided a great thrill but may have also taken a few minutes off of many Mean Green fan lives. FIU's Beard was closely guarding Woolridge and Ryan lost the dribble where the ball squirted across the court. Ryan collected the ball and passed it off the an open D.J. Draper who drilled what would be the game winning 3-pointer with about 6 seconds left in overtime. Scores by Period 1st Half 2nd Half OT(1) Total FIU 35 26 6 67 North Texas 29 32 8 69 Draper Playing a Larger Role Off the Bench This Season D.J. Draper has seen his playtime increase this season to over 14 minutes and 4.4 points per

North Texas started off slow once again and finished strong with some solid defense and above average free throw shooting. To up the degree of difficulty, Roosevelt Smart didn't make a single field goal in the game due to foul trouble that started early in the first half of the game. Scores by Period 1st Half 2nd Half Total FAU 24 29 53 North Texas 26 33 59 Lawson Breaks Slump With 18 Points to Lead the Team A.J. Lawson has been struggling as of late, averaging just 7 points per game in conference play. Against FAU, we got to see some of the slashing to the basket we frequently saw him do as a freshman. He's been struggling with a wrist injury on his shooting hand for most of the season, so hopefully