Also in double digits was Jeremy Combs (13), Derail Green (11), who made his appearance of the season coming off the bench Ryan Woolridge (10).

The Mean Green return home to play Southeastern Louisiana on December 20. It is expected that Keith Frazier will suit up for the first time in a Mean Green uniform in this game unless something changes.

The Mean Green continue to struggle to play good defense. Against teams will winning records, North Texas is 0-5 while having allowed more than 10 points in four out of five of those games. Perimeter Defense is allowing 7.6 made threes so far in the season. The Mean Green has also been out rebounded 382-377. Another point of concern is that point production for Seniors J-Mychal Reese and Deckie Johnson has not been what it was last season. These two players really need to step up to help the team put more points on the board.

Games in bold are where more than 10 Threes were made by the opponent.

Games in bold are losses by 10 or more points. Games in italics are against teams with a losing record at the time the game was played.

This team has a long, hard road ahead of it as conference play starts on New Year’s Eve against Charlotte in Charlotte, NC. Getting to .500 for the season is going to be a tall order. Some things need to change if Coach Tony Benford, who is in his 5th year at North Texas, is going to have a chance at a contract extension. 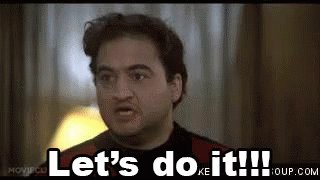